In 1926 Harry Ainlay, principal of the Garneau Public School, convinced the city to allocate a block of land for recreation use, between 83rd and 84th Avenues and 109th and 110th Streets.
Four shale tennis courts were built on the land, using volunteer labour. The following year a small clubhouse was built, to be used by skaters in the winter and tennis players in the summer. The skating rink was located where the Cafe Select now stands. In 1929 the Garneau Community League Tennis Club was founded. Two additional shale tennis courts were built some time before 1950, and two asphalt courts were added in the 1980s.
The Garneau Community League built a multi-use facility adjacent to the tennis courts in the 1970s. The building included squash and racquetball courts. Unfortunately the league entered a period of financial instability and could not sustain operation of the new building. In 1990, tennis players incorporated the Garneau Tennis Club as a not-for-profit organization, and the operation of the club was made separate from that of the community league. The community league agreed to lease the tennis courts to the club.
In 1995 the league turned over the multi-use building to the City of Edmonton. The building was occupied for a time by a theatre group, which in 1996 converted the lawn bowling courts to the west of the building into beach volleyball courts. The club became known as the Garneau Tennis and Beach Volleyball Club, although its legal name is still the Garneau Tennis Club.
In 1999 the City of Edmonton proposed moving the City Arts Centre into the now abandoned building. As part of this move, the city proposed to convert the two asphalt tennis courts into additional parking spaces. Only a concerted lobbying effort by the tennis club saved the courts from destruction. The parking lot was instead expanded onto an unused bus loop adjacent to 109th Street. The building was renovated and the new City Arts Centre opened in 2000. The club leases a small office and storage shed in the building, and has use of washroom and shower areas.
The club has raised a considerable amount of money through biannual casino fundraising activities, and new court lights were installed in May 2016. 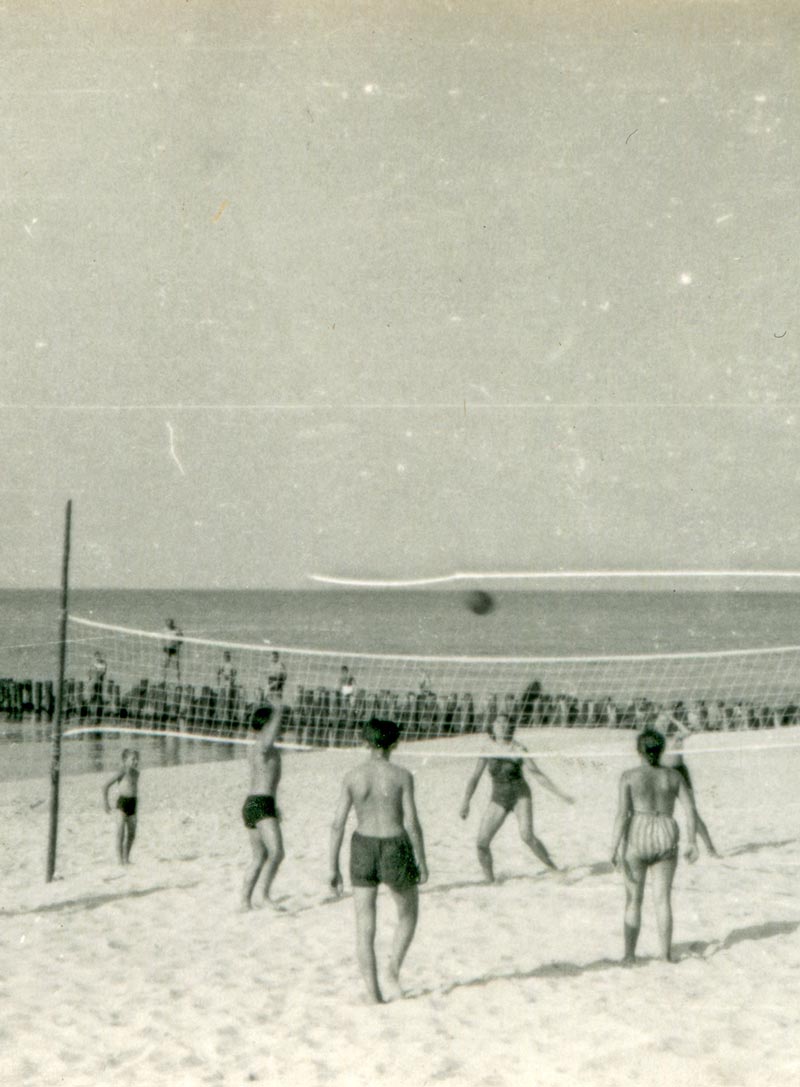